Sadly Alice wasn’t available for this trip, but conquering Snowdon had been on my list since intense fog thwarted my first attempt a few years ago. Visiting Snowdonia on a short weekend break from the city was like retreating to a beautiful Oasis. 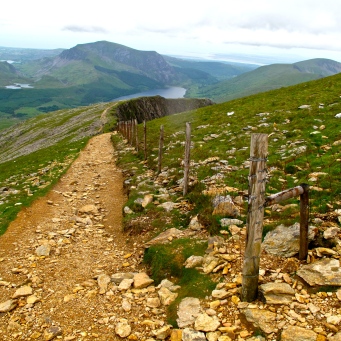 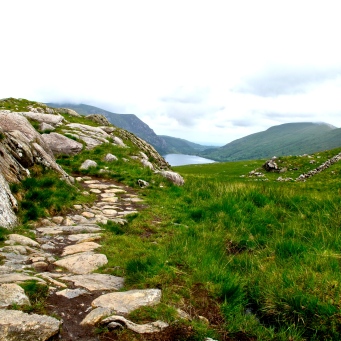 Waking up on Saturday morning to the sunlight pouring in our windows felt like an alternate reality and I couldn’t wait to get going. We had been lucky to get a last minute booking with Plas Curig, in Capel Curig, quite simply the best hostel I’ve ever stayed in. Military Fitness had booked out all the other beds and they were quite a fun crowd 🙂

Wanting to avoid the tourist trail we climbed via the back route from Rhyd Ddu. I would definitely recommend this route – we hardly passed another hiker and the scenery was simply stunning! 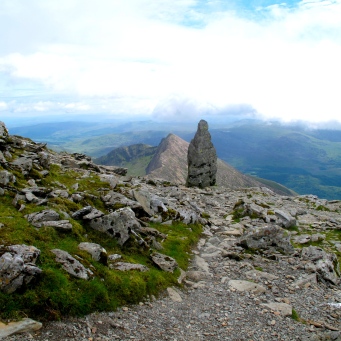 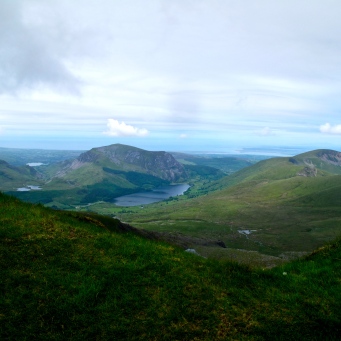 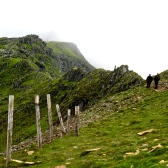 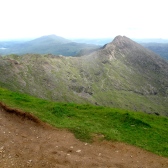 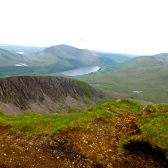 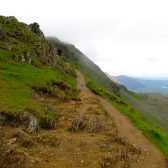 The climb was easier than I had expected and we hardly broke before reaching the summit, which took about two hours. As we turned the corner and saw the new cafe/train station we were suddenly in the midst of crowds of people, which was a huge contrast to our peaceful climb. As it was cold and misty at the top the cafe itself was over-crowded and not particularly pleasant, remarkably it even had a post box, so you could literally send a post card from the top of the mountain! We ate our sandwiches (which we had made in the morning!) quickly and headed back down the way we came.

We came accross an interesting hat on when we were nearly home. We convinced ourselves (in the midst of our endorphin high) that it must belong to a wizard or some such and played around with it before leaving it where we found it. 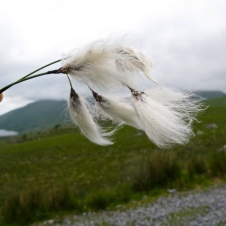 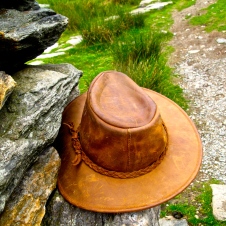 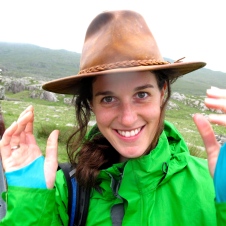 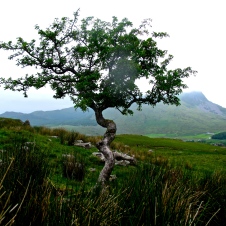 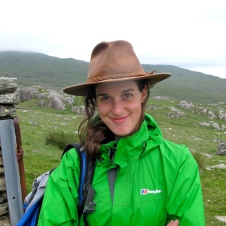 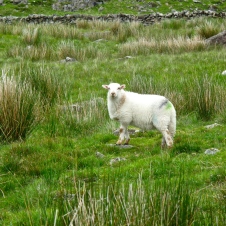 We then spent the evening in the beautiful Betws-y-Coed: 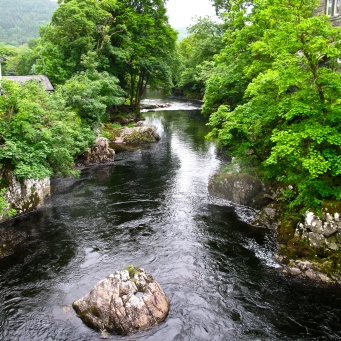 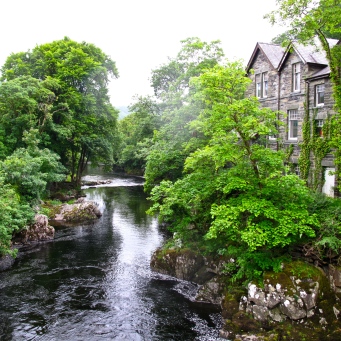 On the Sunday we visited the (not so) nearby Aber Falls, which was beautiful and we were early enough to avoid the tourists. I was adamant that there must be a path over the top of the falls. There wasn’t 😉 but it was a fun adventure anyway and we got a great view of the sea… 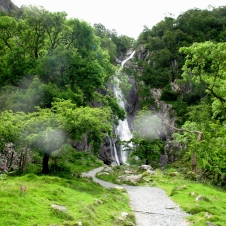 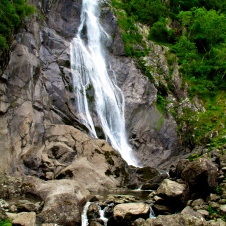 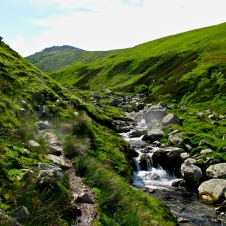 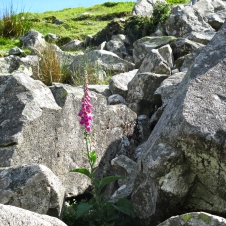 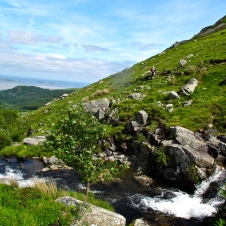 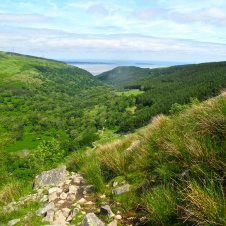 We then headed to Rhossili bay in Anglessey to sea the kite-surfers, which again, was not really on the way home, but worth the extra drive to dip our toes into the ocean. 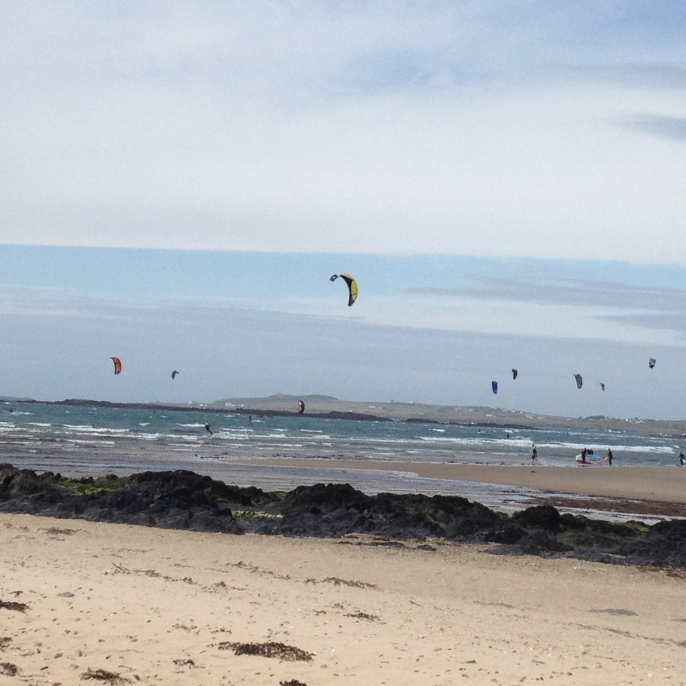 All in all, it was a great start to my training. Being in the mountains was invigorating and I couldn’t wait to plan the next phase!

The Big DayAugust 15th, 2014
The big day is here.
Follow BikeSplashBike on WordPress.com